I had a wonderful day out yesterday with my wonderful husband on a wonderful sunny day, and whilst pottering around the Tate saw Mike Kelley's installation Channel One, Channel Two and Channel Three, which reminded me of Susan Hiller's Belshazzar's Feast, which is a video installation featuring footage of a fire on a TV with accompanying singing and whispered stories. It's the same concept of trying to induce a state of trance in the audience / viewer, or at least providing the intended conditions to do so - there's a limit to how effective this can be in an art gallery setting.

Belshazzar’s Feast, the Writing on Your Wall 1983–4 is intended as a vehicle for reverie. The work was prompted by newspaper reports of apparitions appearing on television screens right after broadcasting ended around midnight, before 24 hour transmission. Suggested causes at the time ranged from electrical interference to outer space projections and evidence of ghosts. Hiller’s work confronts this denial of the human imagination and invites the evocation of fantasy through the hypnotic effect of flickering flames. The soundtrack of the artist’s improvised singing is interspersed with whispered phrases based on the newspaper stories and her young son’s descriptions of the Biblical story of Belshazzar’s Feast and Rembrandt’s painting of the event at the National Gallery, London.
Here's the info Tate give to accompany the Channel piece:
In Channel One, Channel Two and Channel Three, Mike Kelley brings together the rational forms of minimalist sculpture with a more mystical psychedelic sensibility.
Viewers are encouraged to kneel at the intersection of three long plywood structures and peer through the lenses at the ends of each box. The interiors glimpsed within are made of simple tin foil saturated with light in the primary colours of yellow, blue and red, a reference to colour principles developed by the painter and writer Hans Hofmann. Meanwhile, a grating noise emanates from an adjacent boom box.
This combination of elements, intended to simulate a trance-like state, appears alternately informal yet unsettling, mundane yet mesmerising. It reflects Kelley’s interest in folk myths and the collective unconscious by hinting at possible relationships between Ufology, psychedelia and spiritualism. It can also be seen as parodying minimalism, turning its primary structures into makeshift mind-altering tools.
The soundtrack recalls Kelley’s interest in the experimental performances of Futurism and Dada, as well as his own background as a noise rock musician. There are also suggestions of the alleged recordings of ‘spirit voices’ on tape known as electronic voice phenomena.
This work is accompanied by photographs of Kelley’s early performance pieces using sculpture-props, including Perspectaphone, Spirit Voices, Tower of Babel,Oracle at Delphi and Indianana (all 1978).
Mike Kelley was born in 1954 in Detroit, Michigan. He moved to California in 1976 to study at CalArts. He lived and worked in the Los Angeles area until his premature death on 31 January 2012. 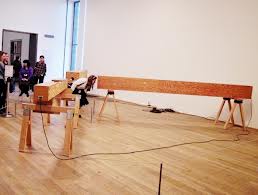 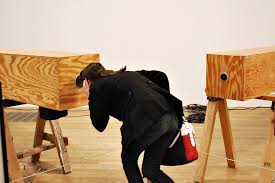 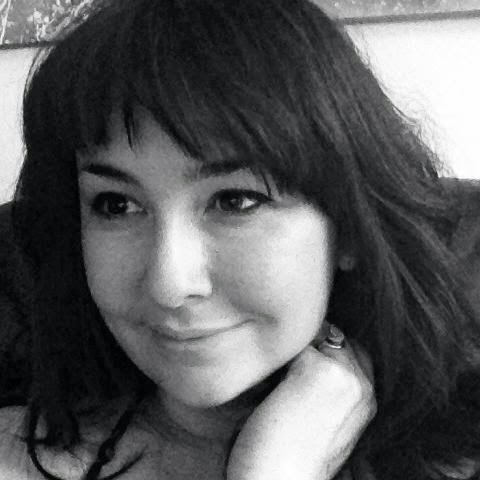 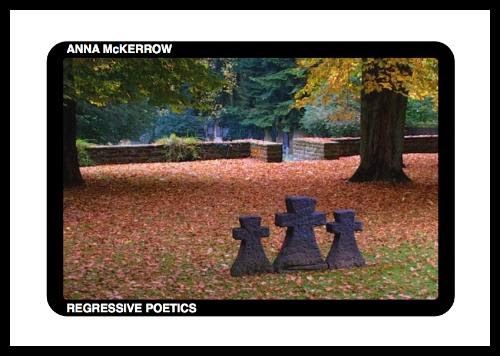 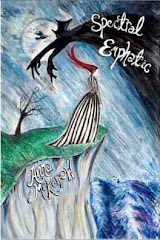 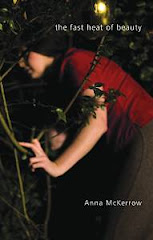 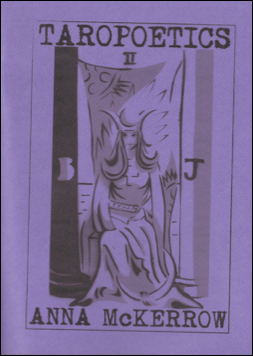